Las Hermanas is a project realized with Associazione Don Bosco 3A , part of the no profit organization Operazione Mato Grosso, which established in Latin America in 1967.
This series has been realized in Chacas, a 3500m altitude small village on the Peruvian Andes, where it has been given people the chance to build a new future for theirselves and their families, giving them the opportunity to study, to learn, to grow a passion, the seed of life.
These elements have been imagined as a family, one of the most ancient value in that area. The design that has been proposed is aimed to emphasize the melting between the modern era and the ancient expertise of the artesans.
They have been thought to add a touch of color in living rooms and to welcome people in a warm environment. 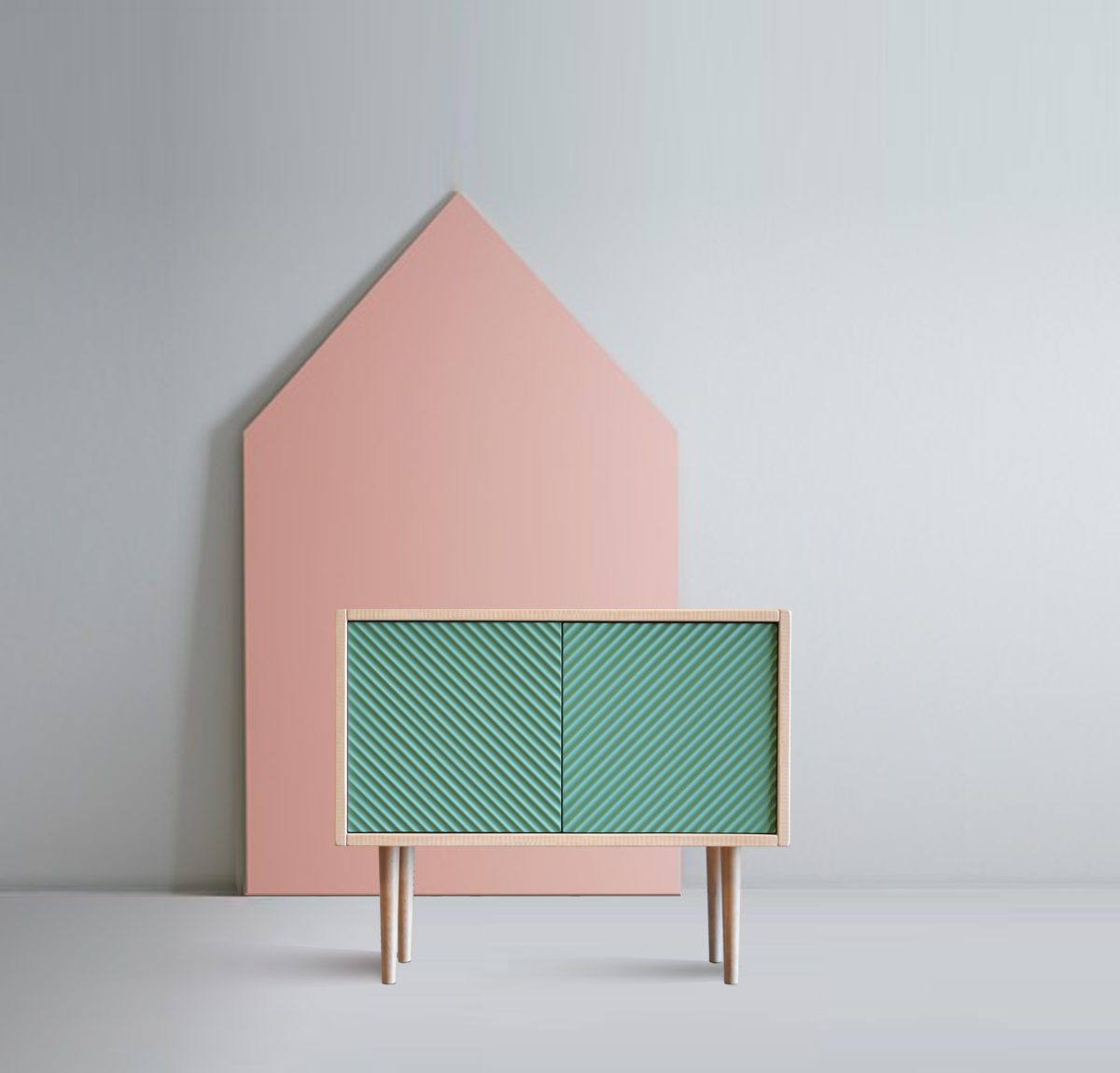 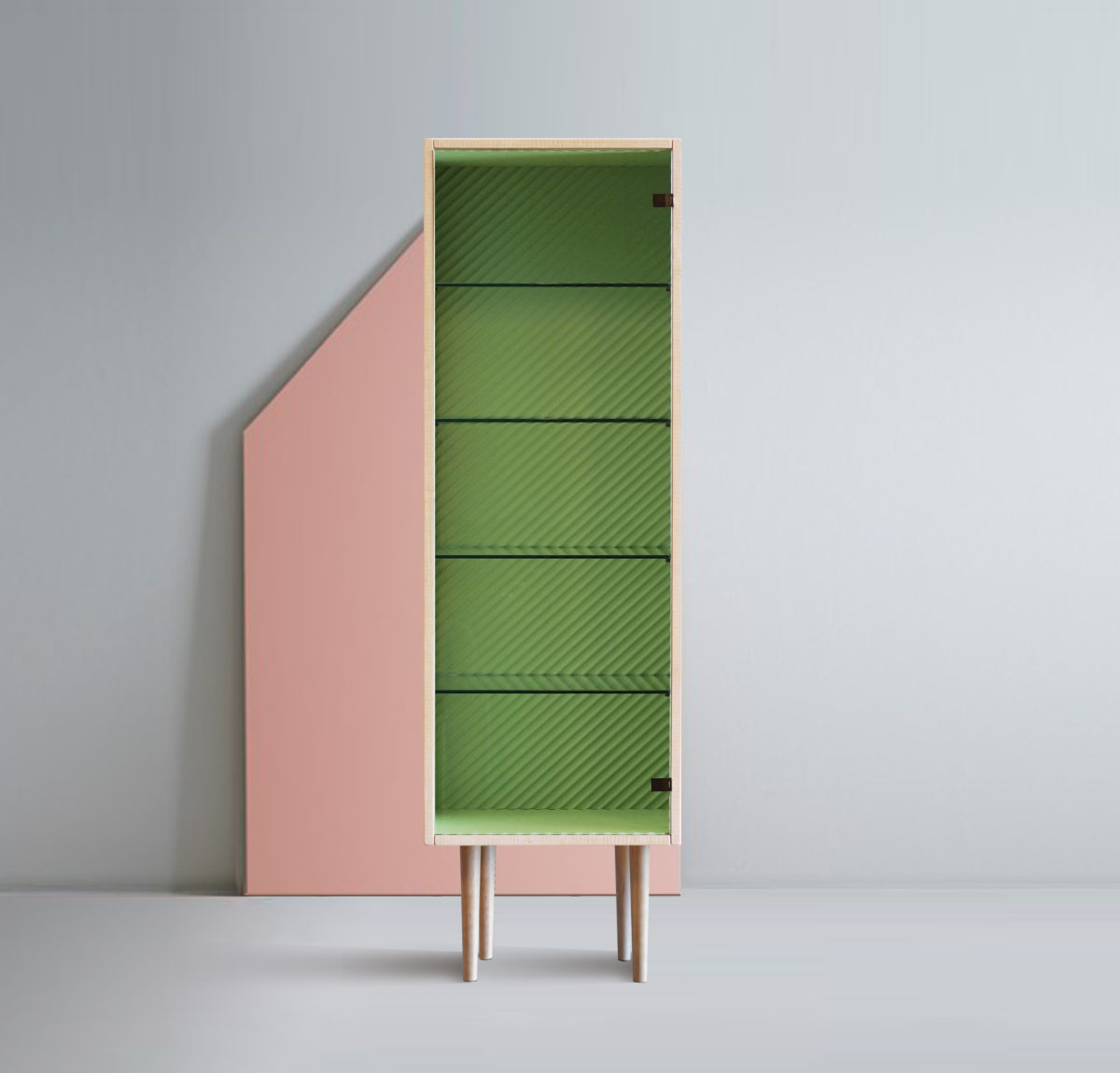 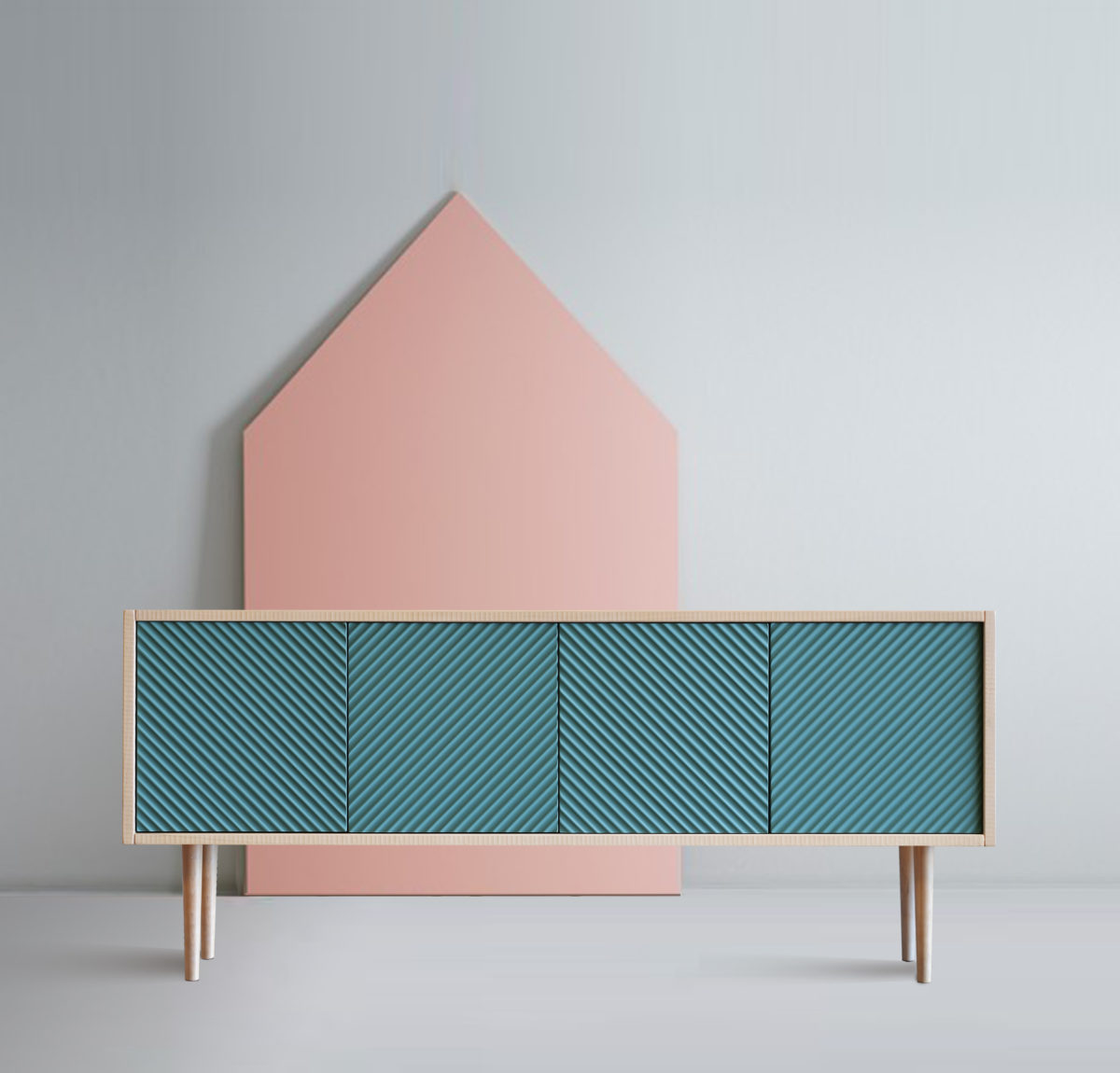 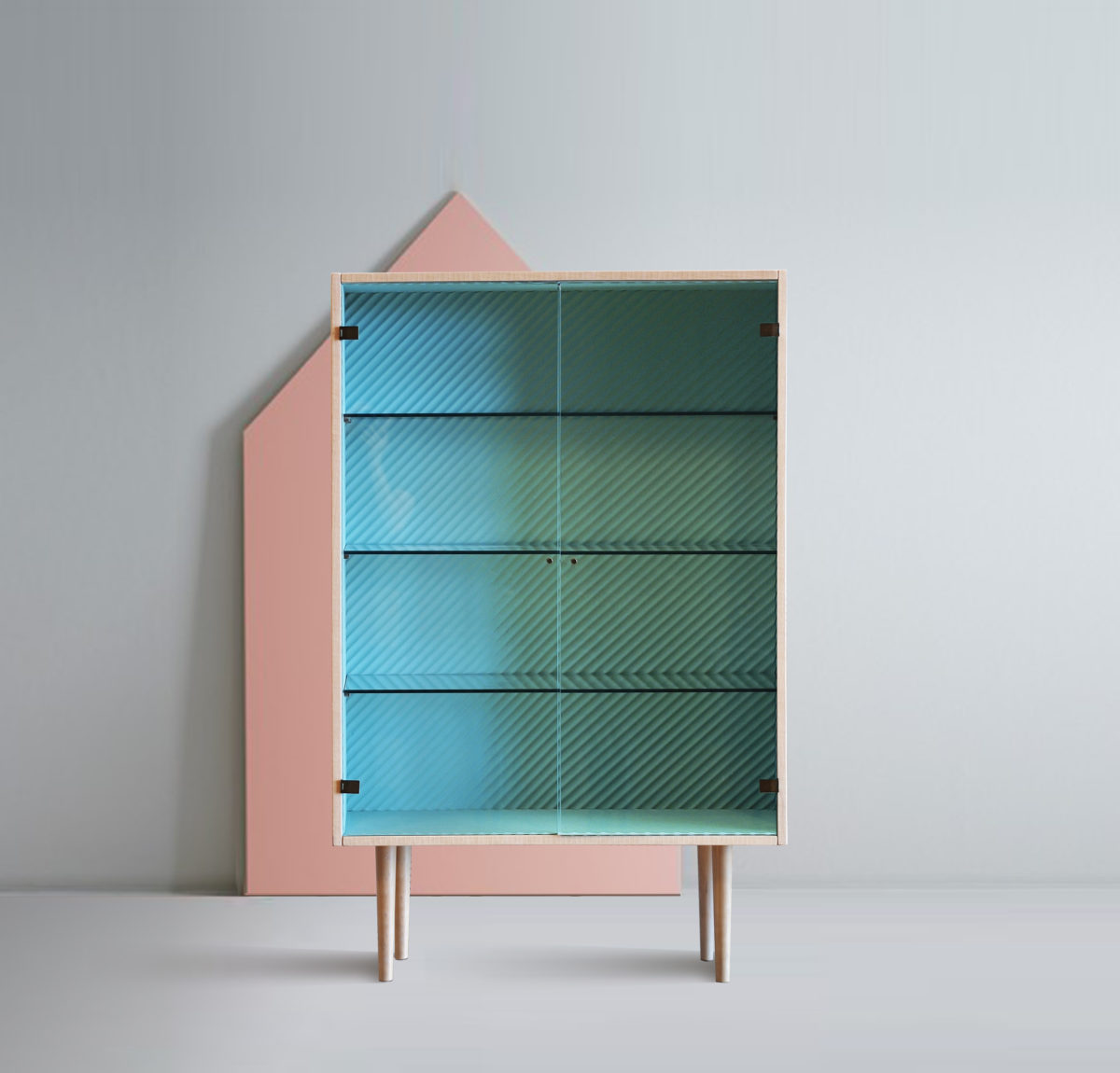 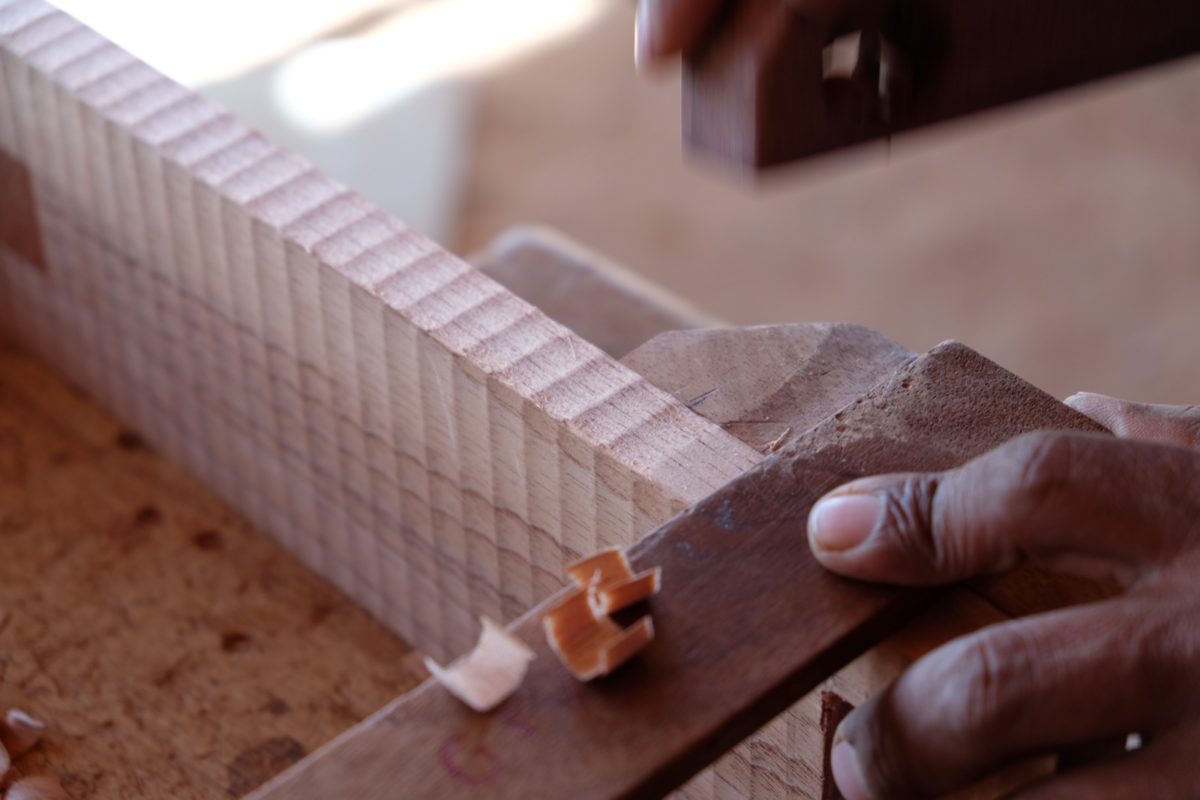 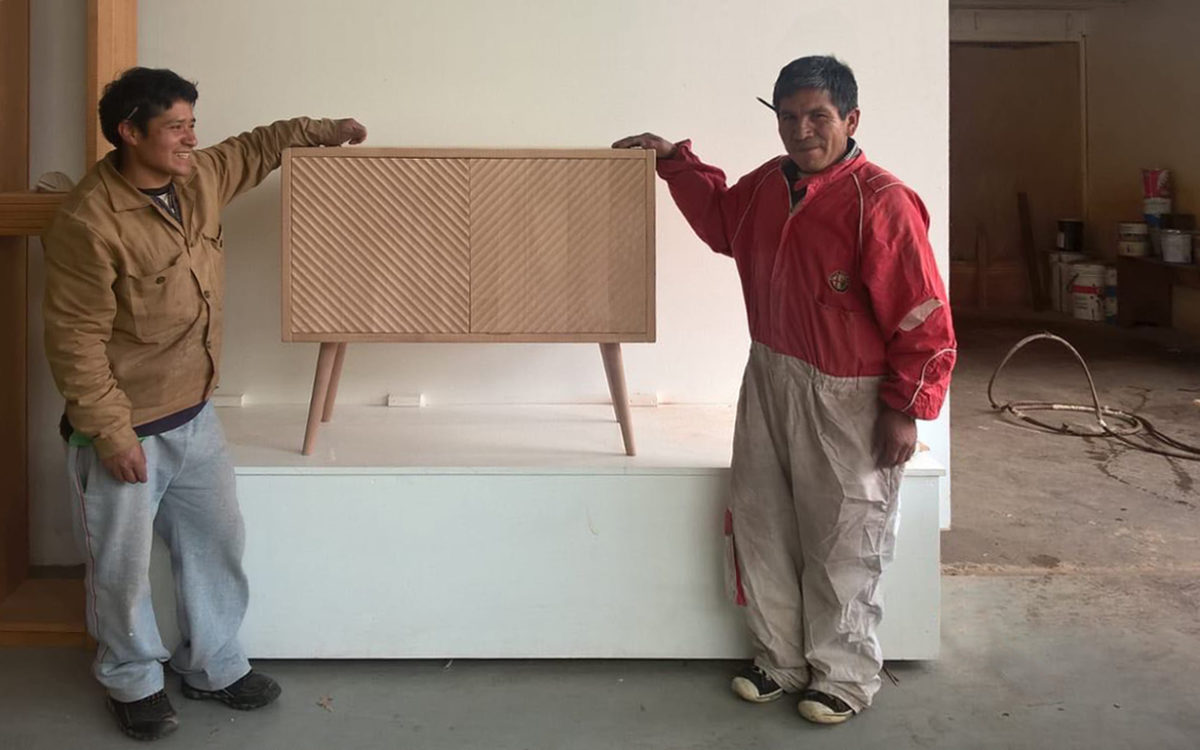